I've met someone else: Critical Writing and Chaos Theory / Online lecture and workshop with Maja Ćirić 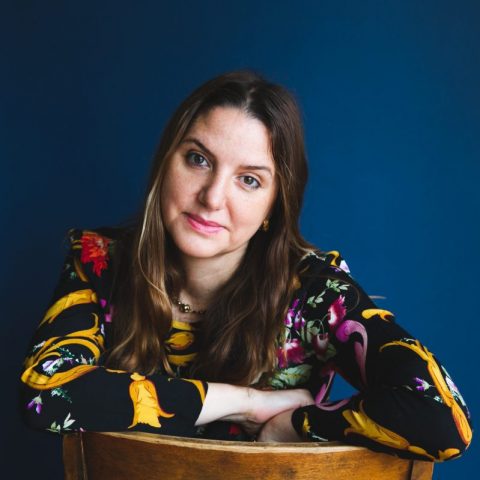 I’ve met someone else: Critical Writing and Chaos Theory

One of the outcomes of the digital turn that occurred in 2020 is a decentralized, immaterial labor ― a great chance for critical writing to regain its momentum and break free from its formal chains. But, first a writer has to figure out how to write solidly in the context of a chaotic (if not broken) world, in which the institutions, responsible for delivering the facts, crumble down both symbolically and physically. How to perform the function of critical writing and give meaning (if not coherence) to the chaotic context characterized by post-truth, post-work, post-institution, post-academism and death of expertise? Critical writing is digitally driven, contextually challenged, commonly shared and predominantly determined by attention economy. How can then critical writers build solidly on the legacy of academism and transfigure it? How can writers deliver decent and reliable critical writing, if the media has changed, if the conditions of becoming are more important than facts, if the authorities have been compromised? The goal is to give meaning to random states of disorder and irregularities and make critical writing effective, immersive and persuasive.

Maja Ćirić (PhD) is a neohuman ~ independent yet in-separate curator & art critic. After the digital turn in 2020, she became more involved in phygital (physical + digital) projects, conferences and exhibitions in the hybrid field of art + science + tech. She also curates in the metaverse. She has performed at leading positions such as is the curator of the 20th Biennial of Art in Pančevo, Serbia, the curator of Mediterranea 18 Young Artists Biennial, in Tirana (2017), and has been both the curator (2007) and the commissioner (2013) of the Serbian Pavilion at the Venice Biennial. Her speaking engagements, were, among others, at MAC VAL (2017), Centre Pompidou (2018), and MNAC Bucharest (2018), AICA Serbia Conference (2021), Zlin Digital Exhibition Design Conference (2021), Interact Conference on Human-Computer Interaction (2021) and IKT Conference (2021). Her critical writing has been commissioned for FlashArt, Obieg, Artforum, Artmargins Online, Arts of the Working Class, springerin, Third Text. She sits on the Board of Advisors to The Telos Society, Arts & Culture Research Lab Observatory in Athens with which she collaborates regularly. As an art glass researcher and advisor for Digital Glass Serbia, she brings light to the relation between industry and art. Maja’s practice has been backed up with discursive knowledge as she holds a PhD in Art Theory (Thesis: “Institutional Critique and Curating”) from the University of Arts in Belgrade. She is the founder of the MCpresento Artists Talks, a nomadic platform dedicated to artists and their art practices in the domain of transhumanism, posthumanism and cyber capitalism, She currently works as an art consultant.